I'm going to explain the concept here but the actual voting process is simple and you can skip to the bottom of this post if you don't care about the purpose and methodology.

Concept:
I've had this idea in the back of my head for a few days and figured I'd try it out; it will involve listening to a large volume of new music each month, which is something I've been wanting to do and figure plenty of others here might be doing already, and I figure we could use an album-focused game kind of like the weekly song charts throughout the year.

Each month, I will take the top ten albums of the previous month from the MCCh released on the 15th (so late month releases can be featured); you will not need to rank them all, but how I plan to process voting will highly favor those who have heard more. Though it is late, I figure I might as well do January so I can cover all of 2020. (I also might do a bonus round every once in a while to focus on those albums which slipped through the cracks and ended up being more relevant than their MCCH position suggested)

The votes will be handled with a weird preferential ballot system I've been meaning to implement more:
1. Only your first place vote counts initially
2. The remaining albums with the least amount of votes are eliminated; those who voted for these eliminated albums have their vote changed to their next highest remaining album
3. Repeat this process until one album has the majority of votes; this album will be the album of the month
4. Repeat this entire process, removing the albums which have already been placed. Eventually, this will result in all ten albums being ranked.

If you have not voted for all of the albums, your vote only begins to count once all of those albums have been eliminated from the current cycle; as in, if you have not heard one album but it also gets immediately eliminated, your vote will then be brought in. This addition will be processed after those albums are eliminated but before any others, in case these additional votes would save an otherwise eliminated album (This part is complex but the other option is to only count votes from those who have listened to all ten albums, and I don't want to be exclusionary - in the end, I'm the only one here who has to worry about these details, I'm just providing them so people can know what I'm doing)


So, to quickly summarize, try to listen to all of the below albums and rank all that you have listened to; the deadline is April 14th at midnight (which will also be the deadline for February once it goes up on March 15)

If there appear to be any glaring omissions from January 2020, please share; I will not remove anything from those listed above (unless I messed and they're from the next month), but I may add more if I'm told quickly enough (this system should work with more than 10)
https://foolfantastic.com/
https://www.youtube.com/c/foolfantastic
Top

I like the sound of this and I'll take part in earnest once I've heard all the 10 (6 more to go!) From what I understand, voting system is essentially Alternative Vote/Single Transferable Vote
Don't you make it my dying...cough
Top

mileswide wrote: ↑
Sat Mar 07, 2020 7:50 pm
I like the sound of this and I'll take part in earnest once I've heard all the 10 (6 more to go!) From what I understand, voting system is essentially Alternative Vote/Single Transferable Vote

I think it varies just a little in that instead of eliminating the last place candidate, it eliminates all non-first place candidates.
"I wouldn't trade one stupid decision for another five years of life."
Current Top 50 Albums: https://docs.google.com/spreadsheets/d/ ... sp=sharing
Top

You've got a point, that's a considerable difference, I must not have read the bit about all entries lower than 1st place! Thanks Holden, I fully get it now

Don't you make it my dying...cough
Top

I think that's the same thing? I may not have explained it well. Only the top choice will be counted, but everything tied for last will be eliminated (there will be ties here due to both the number of options and small voting pool). The main thing will be then repeating that to determine the lower rankings instead of only finding the winner.

I will likely make a more complicated tiebreaker for ties past the first round (in case we get a 4-3-3 split because I think it might be upsetting to just give the whole thing to the 4; I might check which of the tied would do better with the other eliminated)
https://foolfantastic.com/
https://www.youtube.com/c/foolfantastic
Top

You explained it perfectly, just me being dim. Here's my ordering of the original 10!

SLØTFACE - Sorry for the Late Reply (9/10) - definitely album of the month so far. The Norwegian punk pop band is so immediate that I fell for their sophomore album in an instant. Great singing, hooks by the shovel, nice attitude. I really, really like it.
Dan Deacon - Mystic Familiar - (8/10) = really pleasantly surprised by Dan Deacon. I enjoyed America a while ago, but this is better. The music is terrific, uplifting. His voice is an eerie reminder of Mercury Rev's Jonathan Donahue, don't you think ?

Aside from the bottom two, which disappointed me despite high expectations, a pretty good crop of albums!
"I wouldn't trade one stupid decision for another five years of life."
Current Top 50 Albums: https://docs.google.com/spreadsheets/d/ ... sp=sharing
Top

If there appear to be any glaring omissions from January 2020, please share; I will not remove anything from those listed above (unless I messed and they're from the next month), but I may add more if I'm told quickly enough (this system should work with more than 10)

Keeley Forsyth's Debris, a January release, has been added to the Mega Critic Chart in the last update. I guess there weren't enough reviews before.
Top

Last day to vote; even if you haven't heard all 10, your vote could still be helpful.

With such low numbers, I'll definitely have to implement a tiebreaker system - most likely, in case of a tie, average rank will be used
https://foolfantastic.com/
https://www.youtube.com/c/foolfantastic
Top

This poll is officially closed (it takes some time to process results this way, so I need to make sure no one votes after the deadline as I would have to start over from the beginning)
https://foolfantastic.com/
https://www.youtube.com/c/foolfantastic
Top

Unfortunately, I'm not sure how well this system works with such low vote numbers. We had six participants:
BleuPanda
DaveC
Holden
mileswide
Schuttelbirne
spiritualized

I think luckily for such low numbers, the final results and average rank line up almost perfectly; only #6 and #7 flipped. The tiebreaker was determined at each individual level. This won't necessarily always be so similar, since an album must receive at least one first place vote to have a chance at moving forward in the current round. 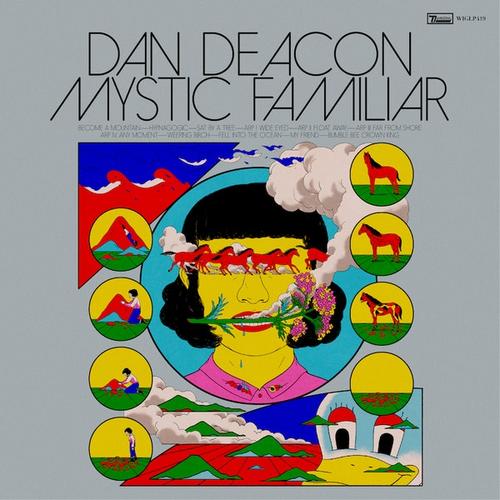 First round process:
Bonny Light Horseman, Dan Deacon, and SLØTFACE tied with 2 votes each; SLØTFACE was eliminated due to having lowest average rank of 5.17. mileswide and spiritualized switched their votes from SLØTFACE to Dan Deacon, giving Mystic Familiar a 4-2 win 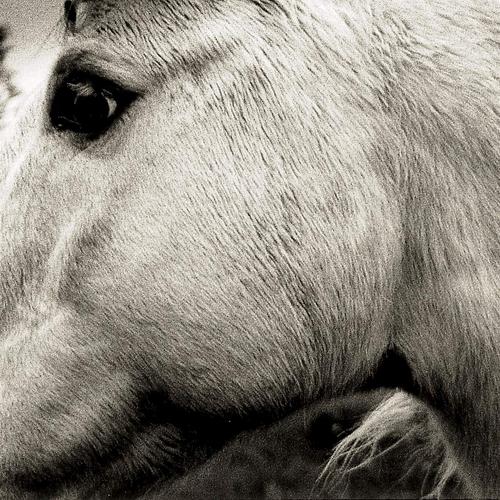 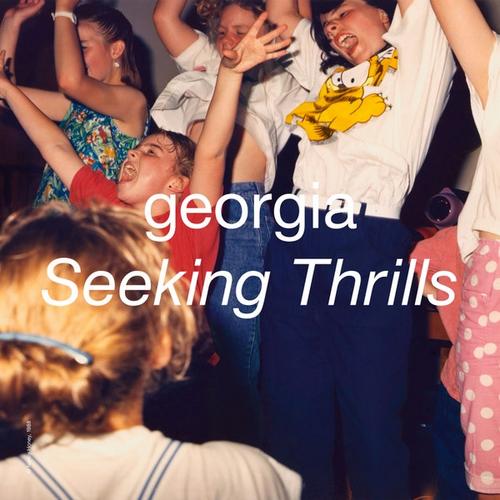 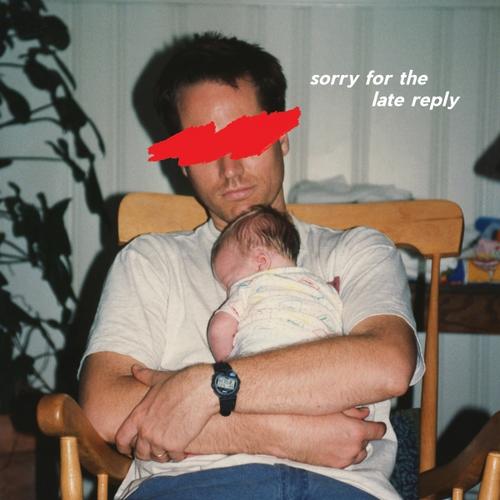 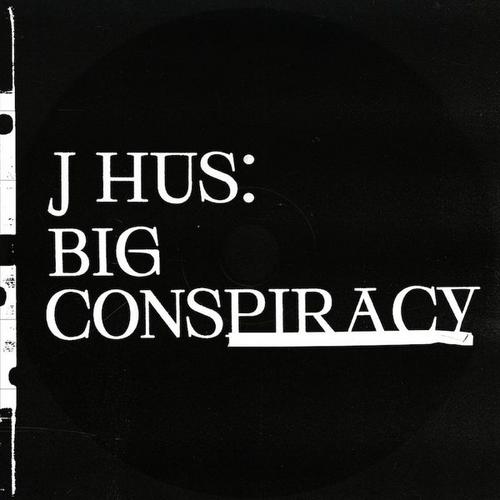 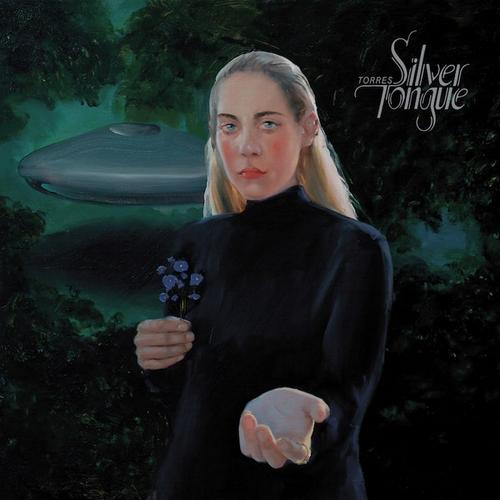 Sixth round process:
Mac Miller, Destroyer, and Torres each received 2 votes; Destroyer was eliminated due to a tiebreaker. BleuPanda switched their vote to Torres while Holden switched to Mac Miller. Torres won with a tiebreaker of 2.33 to 2.67. 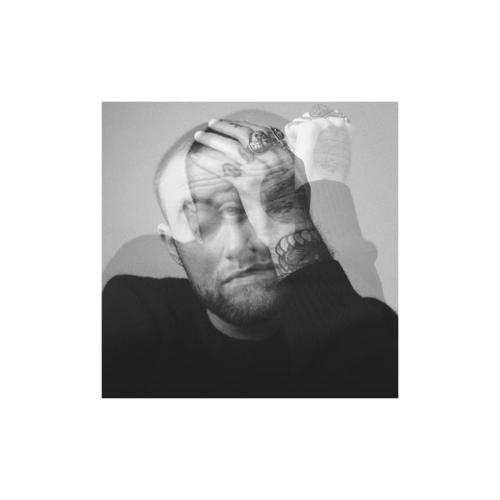 Seventh round process:
Mac Miller and Destroyer each received 2 votes, Ben Watt and Bill Fay received one each. Ben Watt was eliminated and mileswide's vote changed to Bill Fay. Destroyer was eliminated due to the tiebreaker. BleuPanda changed to Bill Fay while Holden switched to Mac Miller. Mac Miller and Bill Fay were tied with a 2.17 average in the current round, so I went back to the initial tiebreaker to determine Mac Miller's Circles as the winner 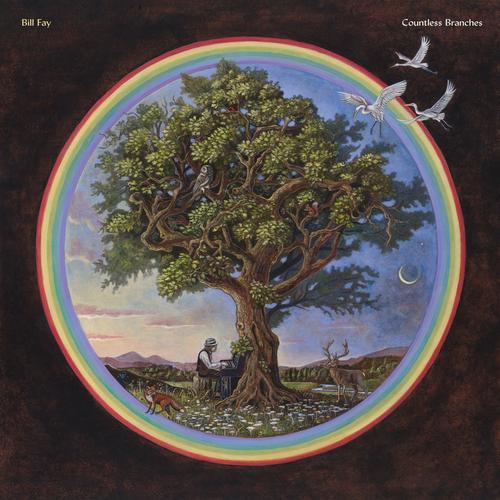 Eighth round process:
Destroyer had three votes, Bill Fay had two votes, Ben Watt had one; Ben Watt was eliminated and mileswide switched to Bill Fay. Bill Fay won with a tiebreaking average of 1.67 to 1.83

9th Place: Destroyer - Have We Met 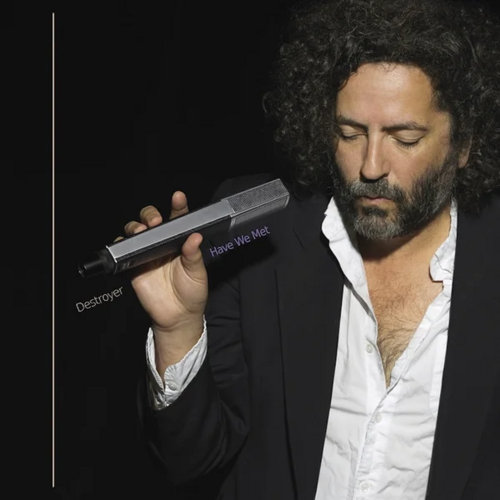 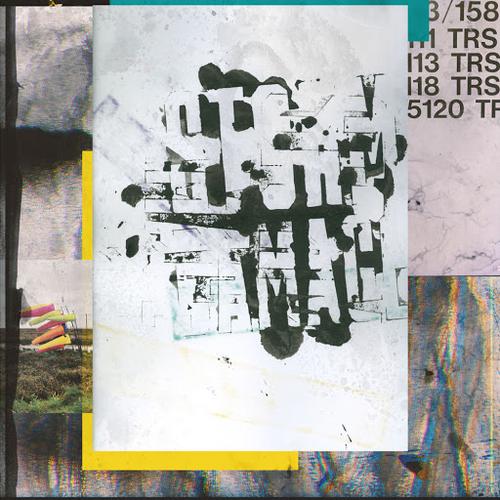 Thanks BleuPanda. For me those first four really stood out, so the result is pleasing.